Beer, steak and wine – and what the planet pays for our little pleasures

It is very funny how the human mind works, and how many of us are very quick to deflect responsibility and personal blame onto others first, without considering our own actions too much or the impact these may have.

In her ‘Deflection Bias: The ascription and attribution of responsibility as it interacts with authoritarianism and locus of control in assessments of excuses’, Herde (2003) argued that “many believe we are becoming a society of individuals who are unable to accept responsibility for their actions”, pointing out that one’s belief “system is the underpinning of the attributions made of responsibility”.

It is telling how, as a global society and individuals, we enjoy and take much pleasure in life’s little perks: 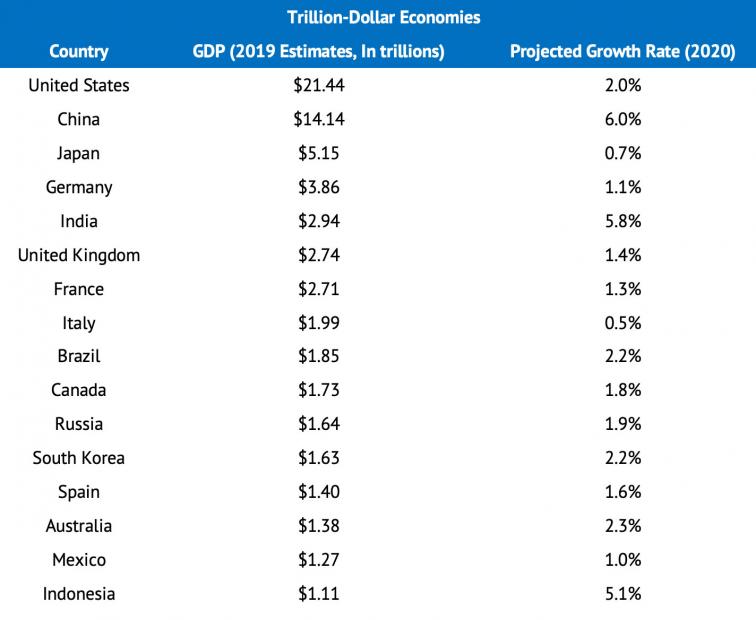 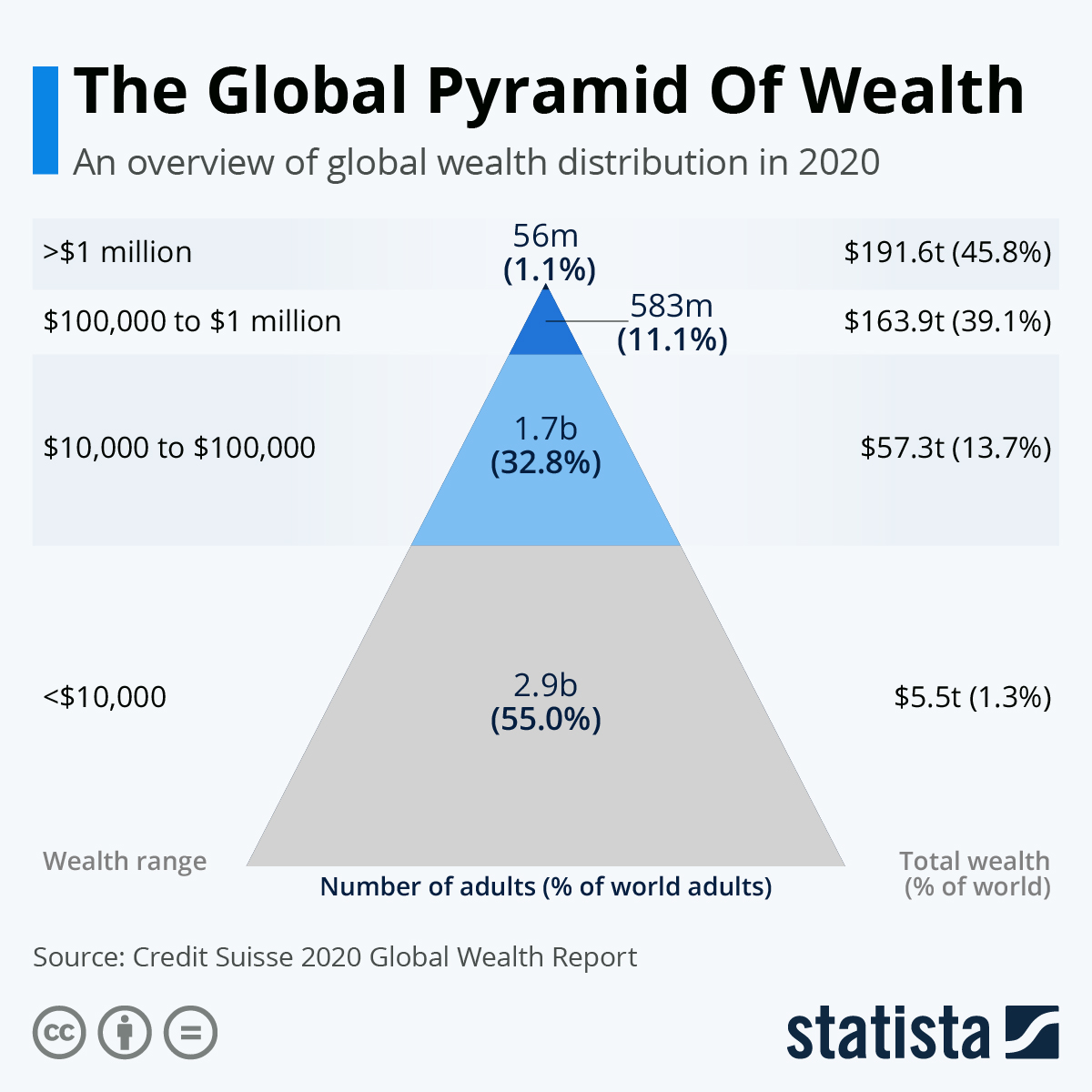 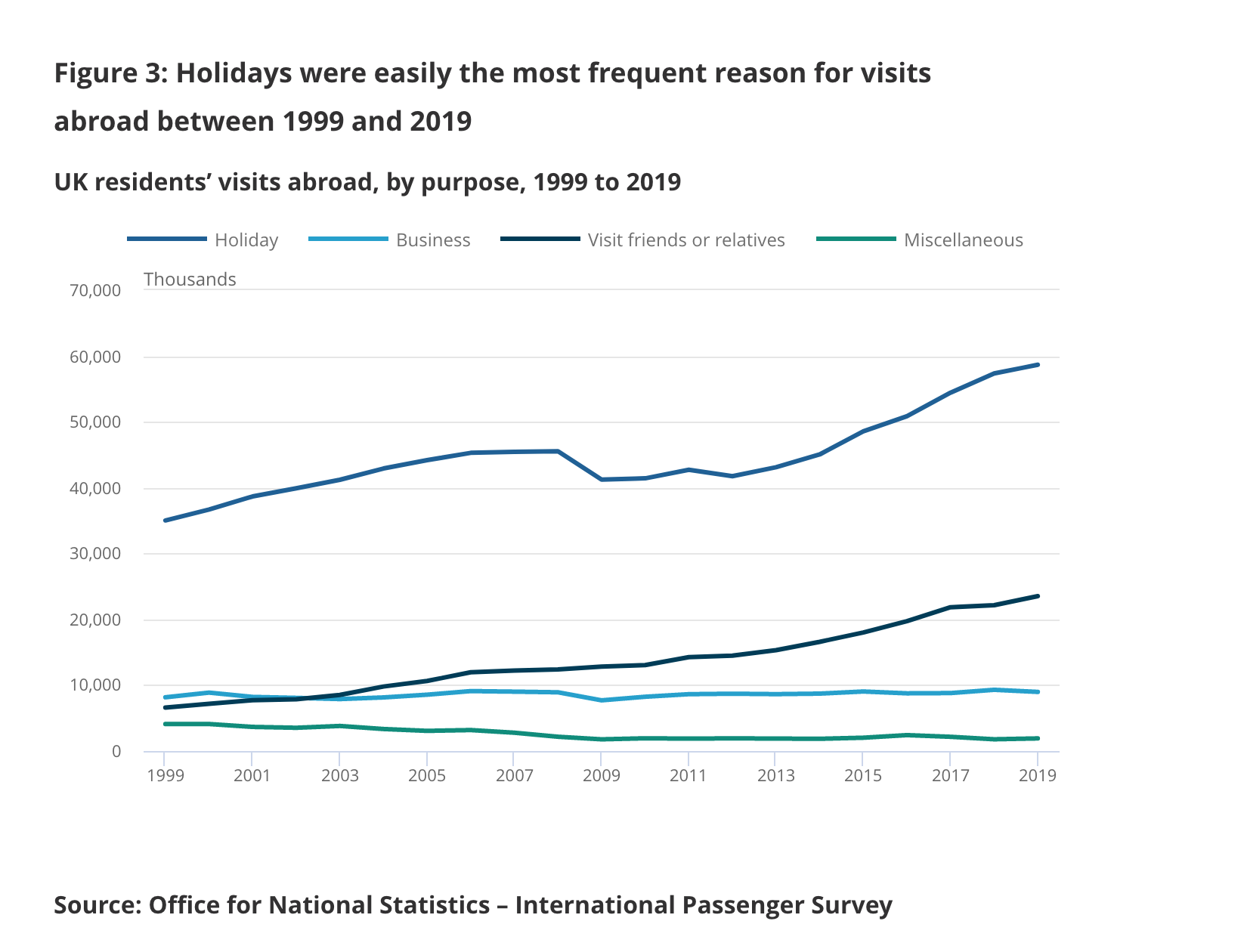 Conservative estimates indicate that, in 2020, there were 1.42 billion operational cars worldwide, including 1.06 billion passenger cars and 363 million commercial vehicles, with regional aircraft fleets at approximately 25,000 worldwide in 2019, and expected to reach over 49,000 aircrafts by 2040.

Then why, one should wonder, is the oil and gas industry the only one blamed for global warming and climate change? Why don’t we also look at the choices each of us makes? After all, oil and gas are freely traded commodities on the world’s stock exchanges, and are purely driven by market demand.

There are simple, yet drastic solutions to wean our modern world of any oil and gas use: stop driving, stop flying, stop using trucks to transport and refrigerate food, stop using ambulances, and stop the manufacturing of pharmaceutical and electronic products and, this way, we can very quickly reduce the global warming levels – we just need to be prepared to see our modern world plunged into an economic and social chaos never witnessed before: very few modern humans would be able to survive a life similar to that of The Middle Ages... 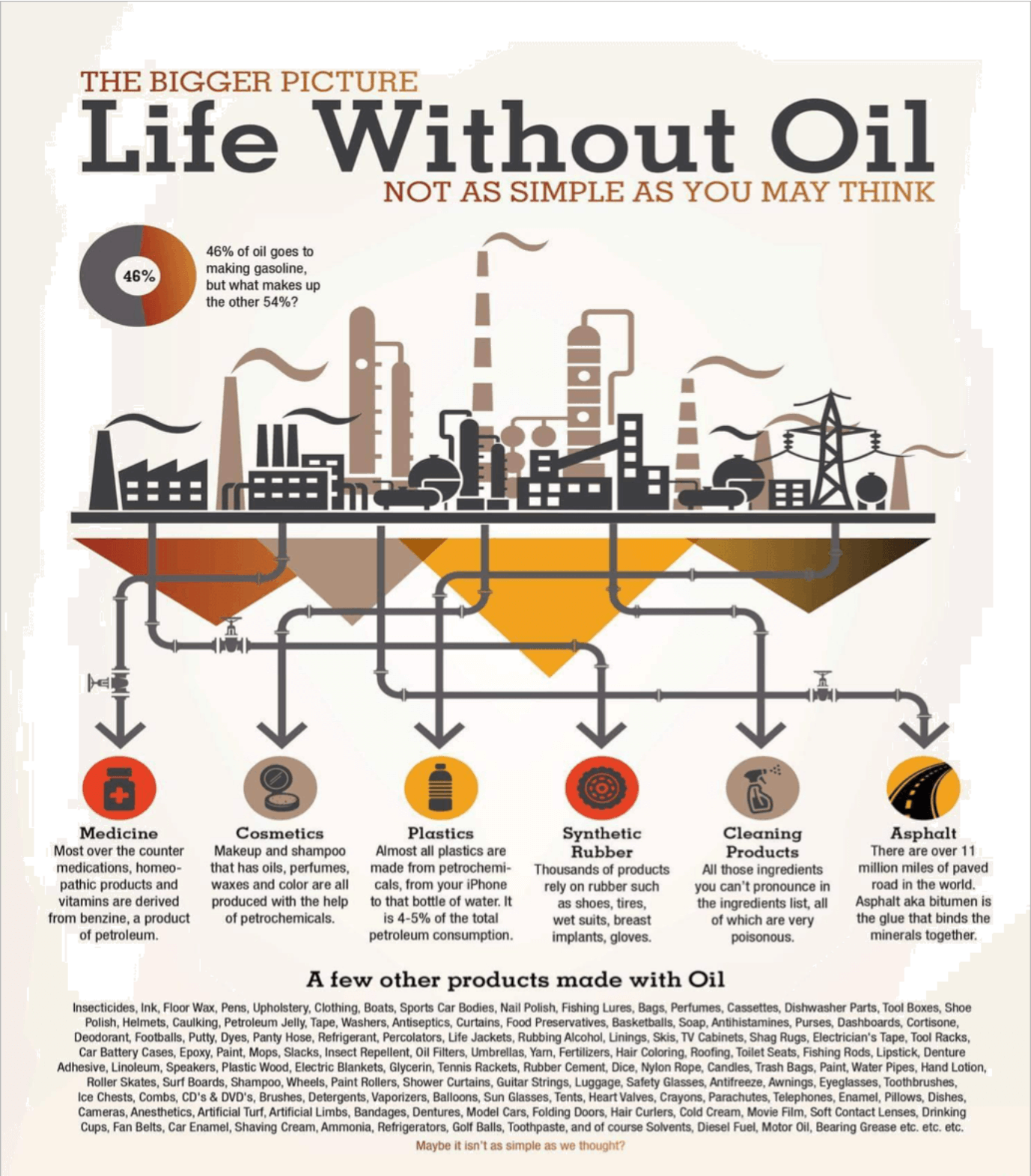 Deflecting responsibility and casting blame onto others, being quick to see what is wrong with the neighbours or the world around us instead of, first of all, seeing how we ourselves can change our habits and behaviours, is intrinsic to human nature – yet it need not be.

The innovative and entrepreneurial spirit of the global energy industry is more than capable to identify new forms of energy sources, reliable, constant and safe – and our lifestyle and life choices, as a global society, should be able to adjust accordingly.

In 2019, the global beer production amounted to about 1.91 billion hectolitres, that is 191 billion litres. In 2019, considering that each litre of beer generates approx. 2 grams of CO2 , the beer industry alone released more than 382,000,000 tonnes of CO2 into the atmosphere.

The carbon footprint of a bottle of wine is around 1.28kg CO2. In 2020, the wine consumption worldwide was estimated to amount to 234 million hectolitres, or 23,4 billion litres. Therefore, in 2020, the total CO2 footprint of the wine industry alone was 29,952,000 million tonnes.

Overpopulation is in and of itself a main driver of industrialisation and resource depletion, according to supporters of the overpopulation theory. A book recently published by Hedberg (2020), examines the link between population growth and environmental impact, and explores the implications of this connection for the ethics of procreation. 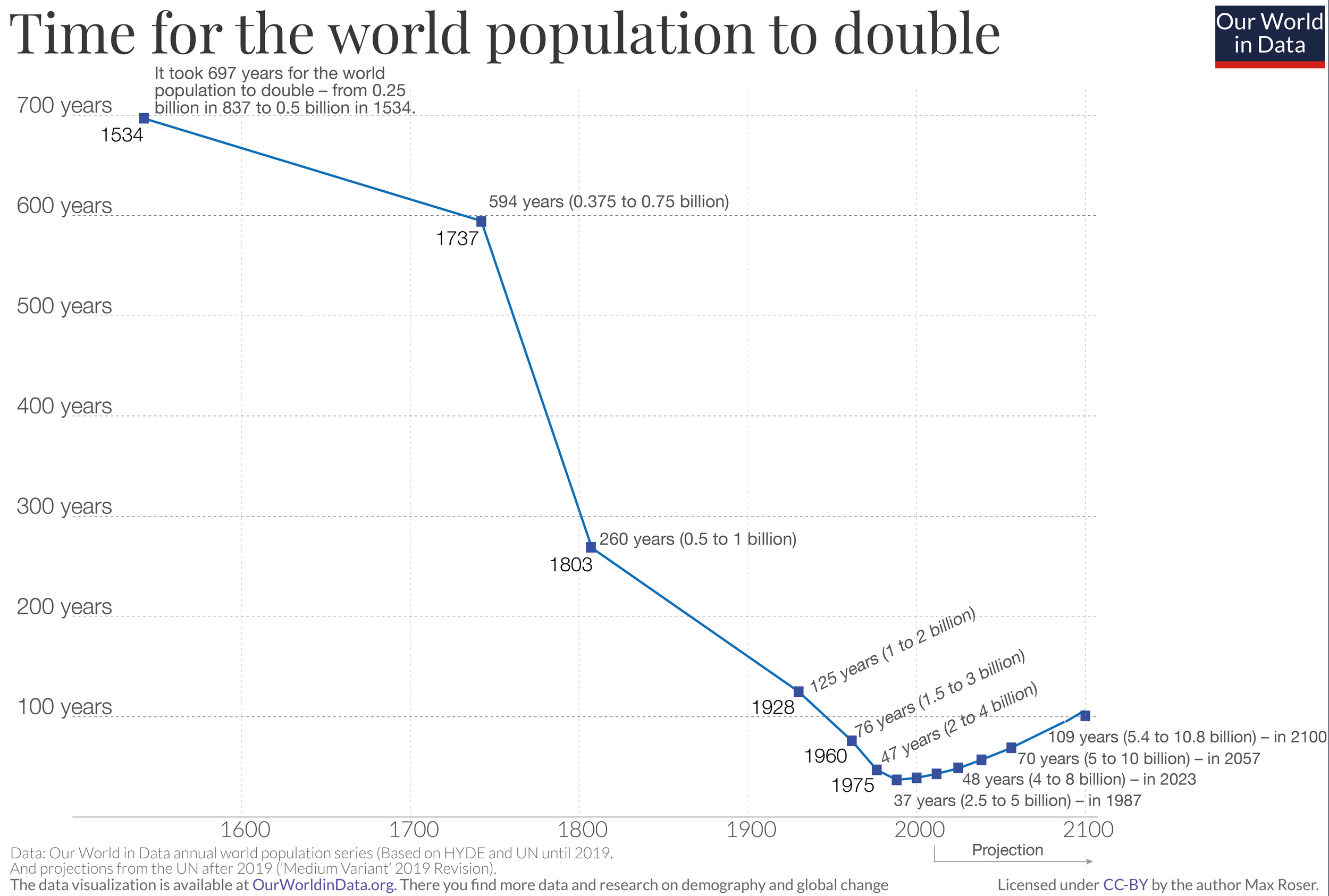 Yet, there is also a populist view according to which overpopulation is not directly related to an increase in global GHG emissions, nor is a clear factor in global warming – but the wealth and how its adjacent resources are distributed are. 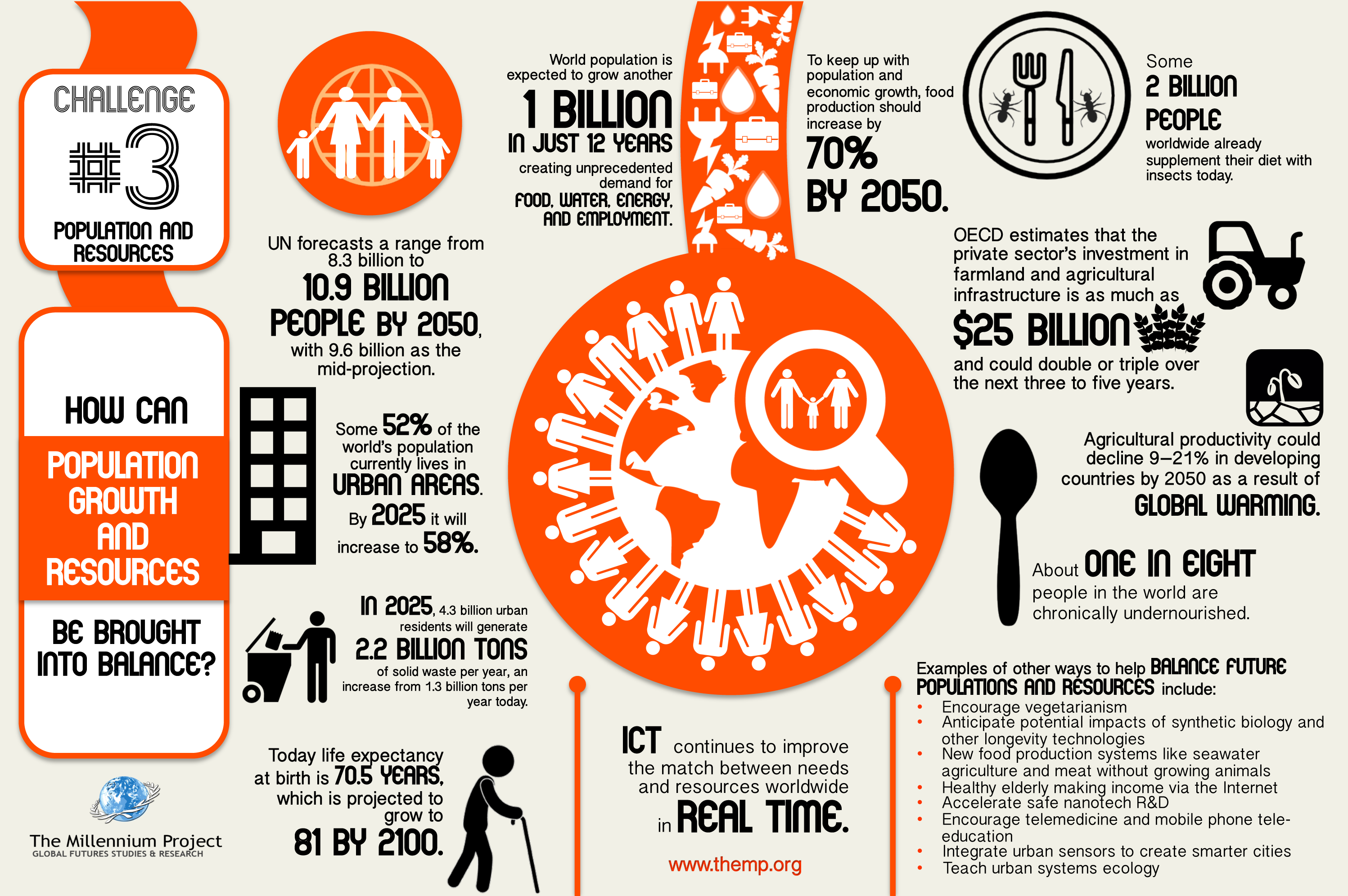 There is no one answer that can solve the global warming problem by itself. There is no one industry which, if it totally stopped trading tomorrow, would allow us to live as we have done until now. There is no one government that can enforce significant population consumption changes and business practices and be still considered democratic. And there is not one single human being who can say: “it’s not my fault.”