Not all that glitters is gold – Can you tell the difference?

When the 19-year-old Elizabeth Holmes founded Theranos in 2003, the American entrepreneurial and tech start-up stage – let alone the medical industry itself – was in awe and admiration at this young, bright woman who claimed that her company’s automated devices could conduct rapid blood tests that required only very small amounts of blood. She called herself the female ‘Steve Jobs.’ 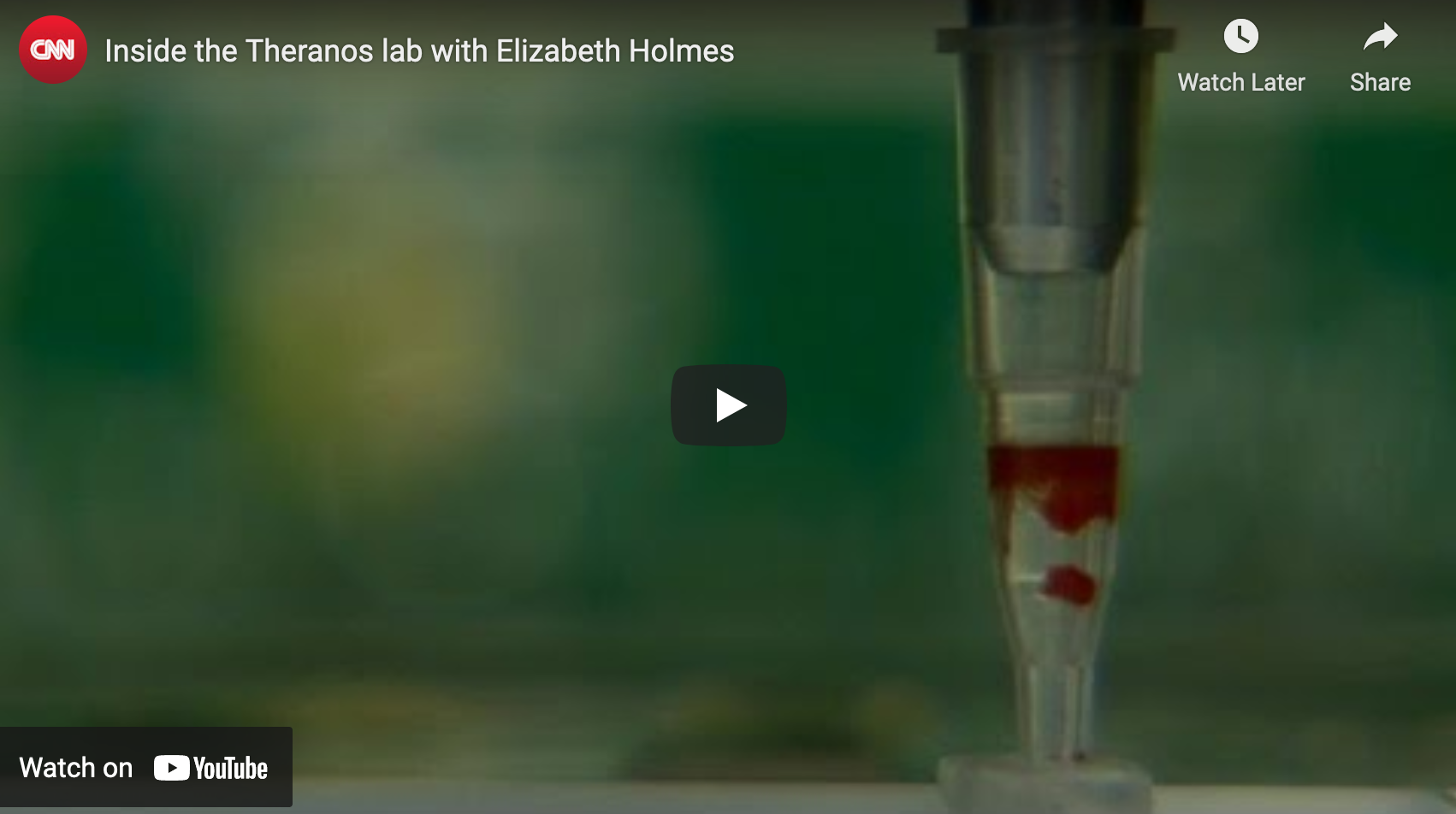 For many investors, pharma companies, medical practice overall, as well as for start-up founders across the world – and, especially, for the mainstream global media – this young, daring, business driven, and exceptionally intelligent young woman embodied the dreams and hopes of an entire generation of young, tech-savvy, and entrepreneurial people who could change the style and shape of conventional, linear business models.

Today though, Elizabeth Holmes has been found guilty of three counts of fraud and one count of conspiring to defraud Theranos’ private investors, and may be facing a prison sentence of up to 20 years.

Dubbed the Silicon Valley's greatest disaster, Theranos serves a lesson to many investors and start-up founders alike. The mirage of a fantastic deal, of a first-mover advantage, and of making a phenomenal amount of money out of a potentially game changing technology should never trump a healthy dose of checks and balances. 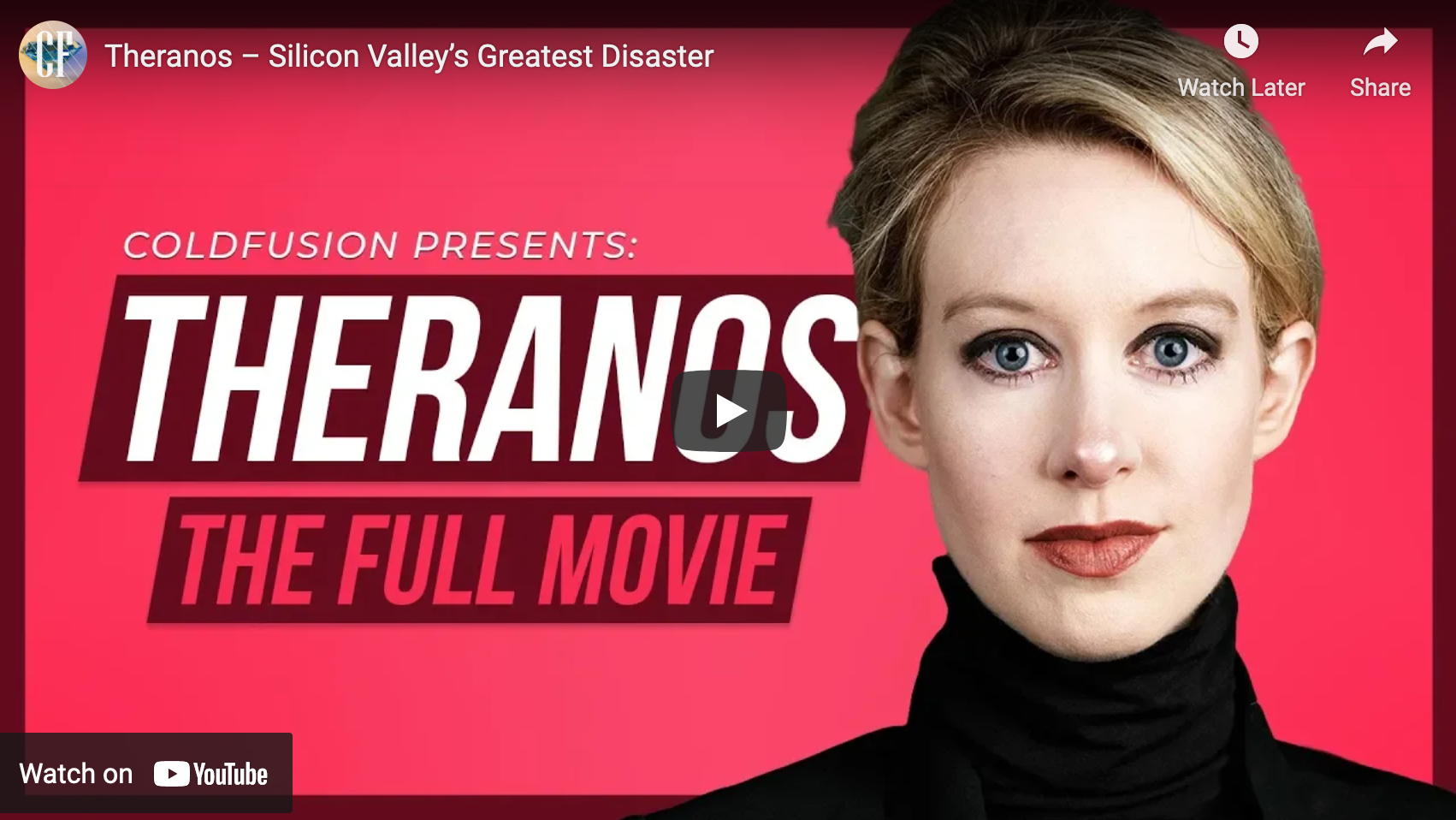 Innovation and technology come at a cost, both financial and reputational. For investors of all kinds, starting with exceptionally wealthy individuals and ending with huge hedge funds, a higher return on investment has always been the equivalent of success: the higher the profitability/yield of that investment, the more investable the business.

Today, hundreds of thousands of new businesses are set up on a weekly basis. Today, hundreds of thousands new businesses fail, even before they had a chance to ‘make’ it. Those who cut through and prove their ‘worth’ – funnily enough, bootstrapping is still viewed as a wonderful way of doing business – become investable and attractive, while the billions syphoned off in tax cuts or rebates through tax havens are still considered a normal business practice.

Today, just as when Elizabeth Holmes set up Theranos, women entrepreneurs are (sadly) rare. Young, bright women, technologically savvy and willing to take on the middle-aged white male ‘clubs’ are still few and far between in the higher echelons of corporates, let alone in the start-up business.

Miraculous technologies can be invented and can be sustainable – financially or otherwise. Claims of their success, especially in the absence of a proven application or demonstrable results, should always be verified.

Is Elizabeth Holmes the only one to blame? She sold a pipe dream that the world of business and medical practice was ready to believe in; perhaps, at some point, even she herself believed in what she was claiming to be true.

But when you no longer believe that it is possible for that idea/technology to be delivered or be fully finalised, how do you stop? How do you tell the world you made a mistake? What is the point of no return for both the invested and the investee?

It is unethical to lie – yet, if you are a serial investor, how risk aware are you since you readily believed in that lie? How do you safeguard your or your clients’ interest? There is always more than one side to a story: make sure you are on the right side of it.